We’re pretty excited for 2020 at Fizz, not only are we celebrating our 10th birthday, we’re also launching our biggest range of games ever.

As staying in becomes the new going out we’ve seen the games market go from strength to strength and we’re lucky to have some real game enthusiasts on our product development team.  In fact, most break times you’ll find a huddle of the team engrossed in some game or another.

We have two core game lines; MAD CAP Games and The Games Room.

They’re bold! They’re bright! They’re silly!  They’re MAD CAP Games – fun for all the family.
The active game play across the whole range has proved a massive hit with buyers and customers – so much so, that we are launching two new titles.

Twerk Pong remains as popular as ever and was joined by Floss Pong last summer– same concept just a different dance move!  And our Autumn launch, Sumo Squats, was a massive hit over Christmas as players don a sumo belt and race to squat and hook their sumo’s into their own coloured ring.

This Spring we are introducing; Bull in China Shop, where friends challenge each other to swing their bull’s tail to be the first to knock over all their china and Tiny Skeleton Hands that sees players attempt to perform simple task equipped only with a pair of skeleton hands.

The Games Room welcomes quite the collection of new games! With trendy illustrations, created by our in-house design teams, and diverse gameplay combining fun and strategy for all ages.

You won’t want to miss our hilarious Flies with More Interesting Lives game – that combines quick draw gameplay with a novel twist – draw the scenarios and finish your illustration with a fly! 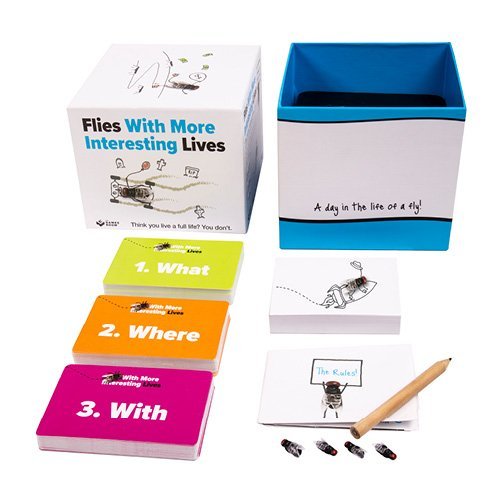 Challenge yourself to a modern-day murder mystery with our vibrant Murder on the Dance Floor game – coming in 2020.  Players battle it out to identify who committed the ghastly crime, where it happened, the murder weapon and the reason. 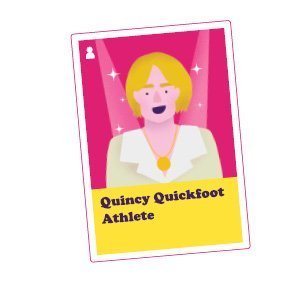 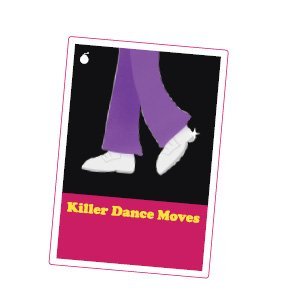 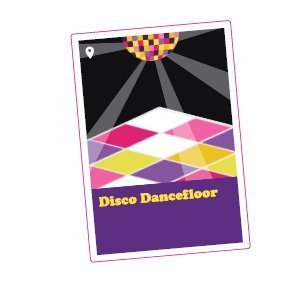 THEY WORE THE SAME 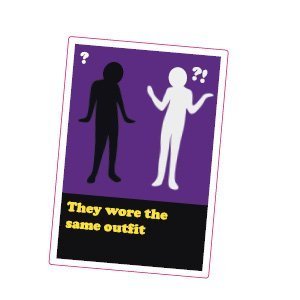 There’s also a laugh a minute to be had with our comical Complete the Lyrics and Complete the Headline games where players battle to complete the blanks with the funniest answers. 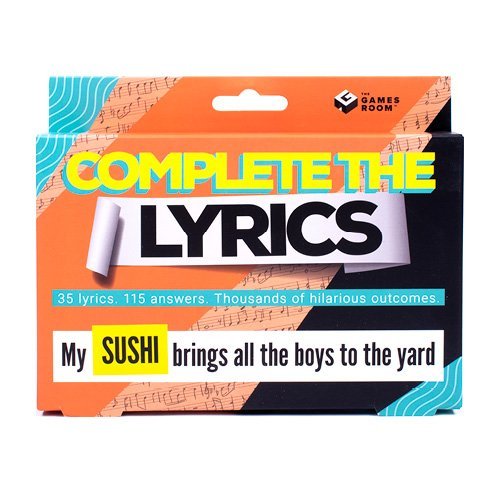 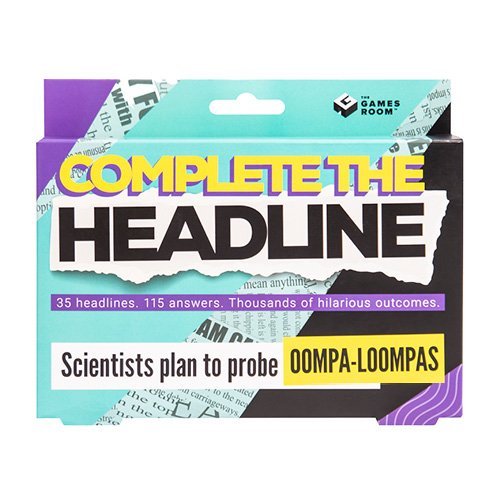 It’s fair to say we’ve had some good laughs with developing these two ranges – creating fun for everyone!

In a year when a certain hedgehog turns 30, we are delighted to announce the introduction of Sonic the Hedgehog... read more

To celebrate the fusion of fun at Halloween, we have developed, an exclusive range of Halloween inspired Minion Monsters products... read more

Creating Fun for Everyone!

It’s what we do! The current pandemic is literally changing the world.  Many of us are seeing our daily routines turned... read more

Kids and grown ups love it so…

We are delighted to announce a sweet new partnership with confectionary brand HARIBO to bring a fun range of vibrant... read more

Springing back to Spring Fair

It seems crazy that it has been two years since the last ‘proper’ Spring Fair and who could have predicted... read more

Could you be a Jalfrezi Jigsaw Master?

Did you know that 29th January marks International Jigsaw Day? To celebrate this we thought we’d assemble a selection of jigsaw... read more

Heading to the Movies with Fizz Creations

We are really excited to annouce the arrival of our extended range of gifting lines featuring iconic movies from Universal... read more

We’re pretty excited here at Fizz because the shortlist for Gift Of The Year has just been announced… and we... read more

Creating Magic in 2022 with Mr Creations

Summer is fast approaching, and what better way to enjoy it than with our brand-new Fizz exclusive range, Mr Creations... read more

It’s 2021 and we’re creating fun for everyone with our biggest selection of licensed products ever! Kicking off the line-up is... read more

Fizz Creations – Back to seamless trading in the E.U.

20th May 2022
You've just added this product to the cart:
MENUMENU